After a 2½ year pandemic-related hiatus, the Southwest Washington Wind Symphony welcomes back its audience with a concert entitled "Magical Moments" at 3:00 pm on Sunday, October 16, at the Union High School Performing Arts Center.  The program includes compositions inspired by unforgettable historic sounds and sights of everyday life including "The Klaxon" by Henry Fillmore, "Magnolia Star" by Steve Danyew, and "Cajun Folk Songs II" by Frank Ticheli.

Concerts are free, open to the public, and performed at the Union High School Performing Arts Center located at 6201 NW Friberg-Strunk Street in Camas. Face masks will be required indoors.

Click on the titles below to view our earlier concerts on Youtube.  Concerts are also available on Comcast local cable channels 27, 28 (HD328), and 29.  Please see the "Playlists from Past Concerts" on this webpage for detailed information about each concert.

March 2017: "The Chaminade Club" in The Columbian

October 2018: Embrace the Music of Autumn in The Columbian

PLAYLISTS FROM PAST CONCERTS 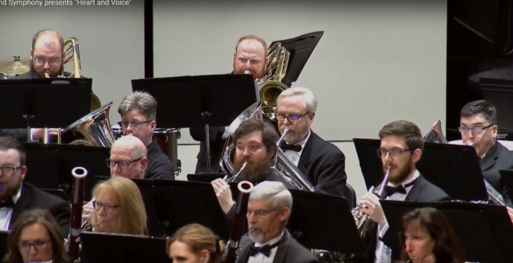 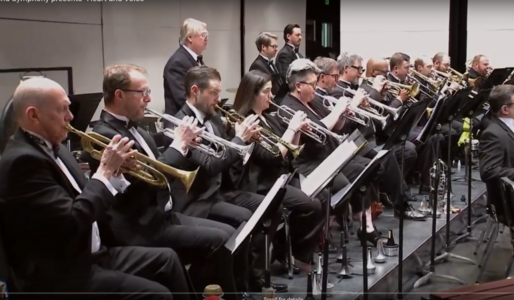 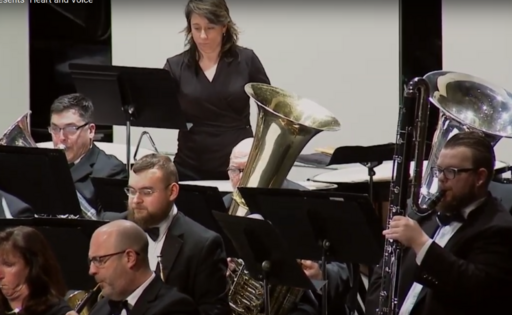